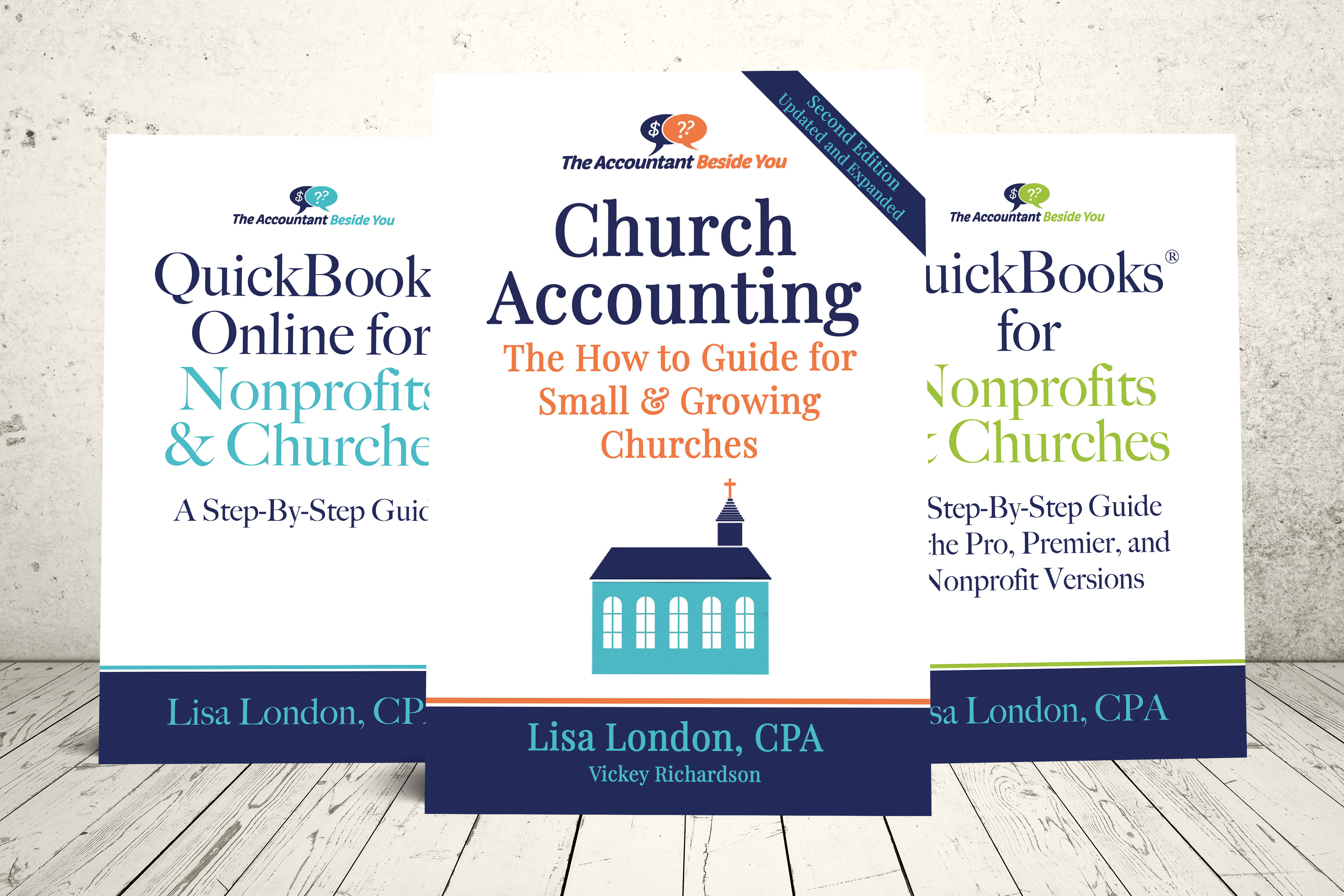 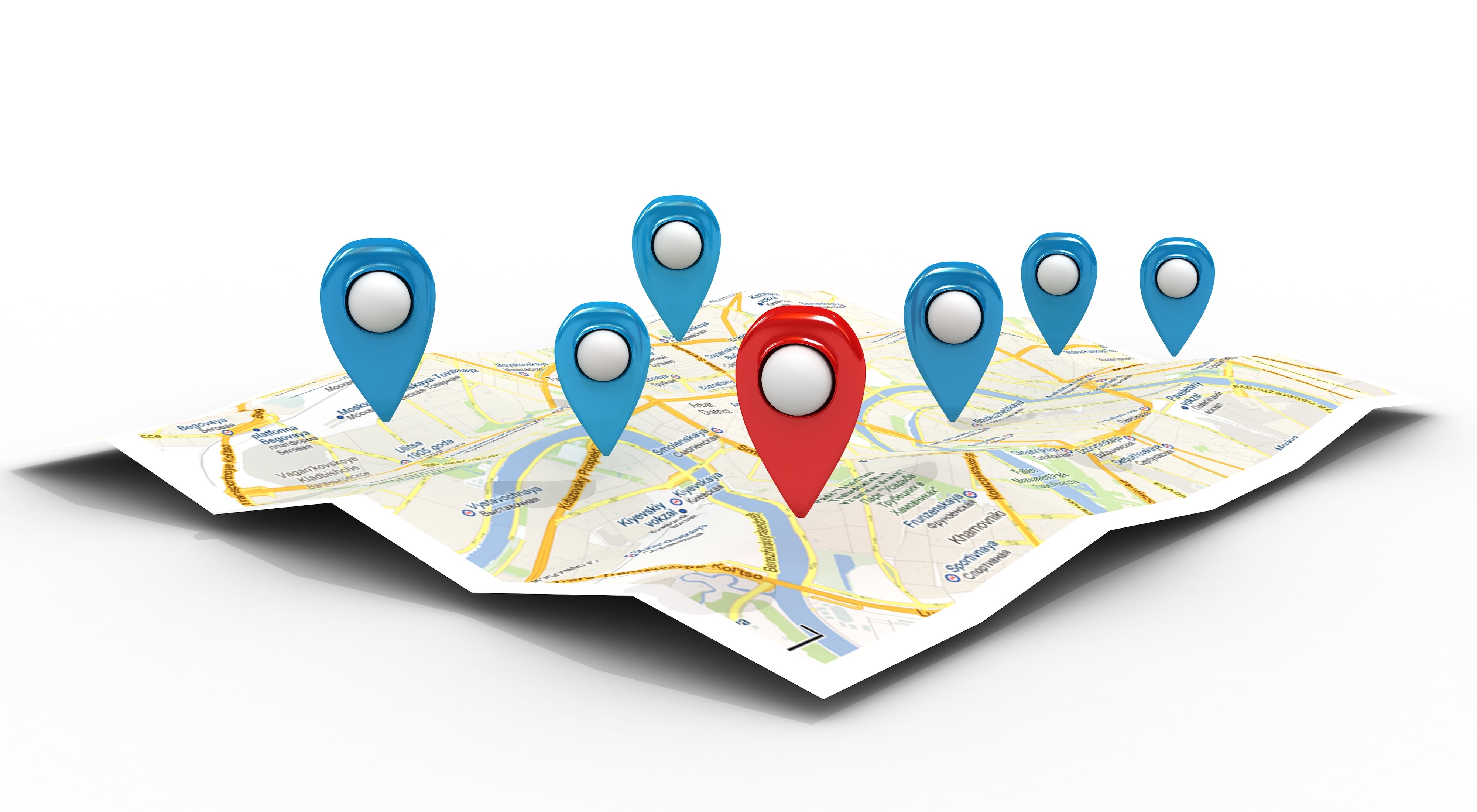 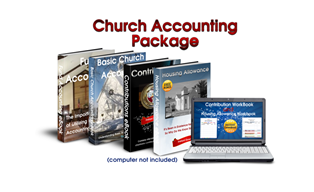 The Sky is NOT falling ...Yet

Another Secular Battle in the Spiritual Warfare on the Local Church 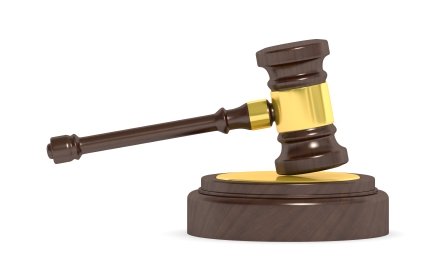 (Note this article was written in November of 2013, but the FFRF took this case back to court and won...again! See the update below...)

It seems that every month brings a new attack on the Christian church in the United States.

The November 2013 attack comes from courts in Wisconsin.

Earlier this month, the District Court for the Western District Court of Wisconsin ruled that the clergy housing allowance is an unconstitutional preference for religion.

UPDATE (10-6-17): That same judge ruled that the clergy housing allowance is unconstitutional AGAIN!

The case mentioned in the beginning of this article was dismissed by a higher court of appeals years ago...BUT that court gave the FFRF (Freedom From Religion Foundation) some advise that they took heed to and now have filed and won again in that lower court.

So what happens now?

It will probably be appealed again and it remains to be seen if it will be dismissed as before...but this time the FFRF has taken steps to prove that "they had suffered a direct injury as a result of a particular law" which it what shot down their argument the first time".

If the appeals court does not overturn the ruling, it could potentially effect all ministers across the country. (Right now the district's ruling would only apply to ministers in the Seventh Circuit (Illinois, Indiana, and Wisconsin.)

Richard Hammar has once again broke this ruling down and picked apart what it means and could mean for churches: 5 Takeaways from the Clergy Housing Allowance Ruling

StartChurch's Raul Rivera wrote an informative article on this ruling as well: The Minister's Housing Allowance Back Under Attack

At the very least make sure your housing allowance is set up and handled correctly: Setting Up a Housing Allowance

The short-term implications are these.

In my view, the longer view for clergy and churches remains cloudy.  This is yet another event in which the Federal Government is imposing itself into the governance of local Christian Churches.  And each intrusion brings additional expense to the church.

Church leaders are advised to anticipate that these expensive intrusions will continue.  Seen through the lens of Spiritual Warfare, these are simply attacks on the local Christian Churches of America.  They constitute diversions of time and effort from the mission of the church to reacting to secular issues.

Building adequate compensation plans for clergy will become increasingly important so that the Shepherds of the flock can continue to focus on Job #1 – the promulgation of the Gospel and Spiritual growth of His disciples.

A set of 4 ebooks that covers the following topics... 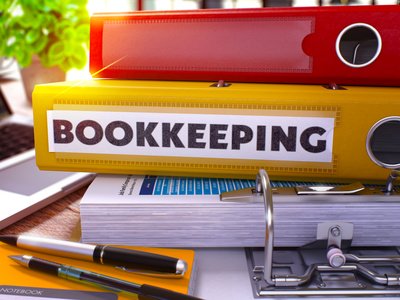 NOTE: Paying the pastor's utility bills or other personal expenses and not including those amounts in his gross wages is private inurement! READ MORE

Set up an appropriate housing allowance!

In some instances you can designate your pastor's entire compensation as a housing allowance. 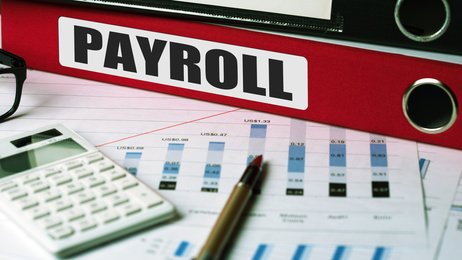 If you want to DIY your payroll, I highly recommend you look at using Gusto! It is very user friendly and their support is awesome! Plus they know how to set up and maintain payrolls for churches and nonprofit organizations.

Note: I am a "partner" of Gusto, but as I have told you before ... I never recommend anything that we or our clients have not tried and love =) 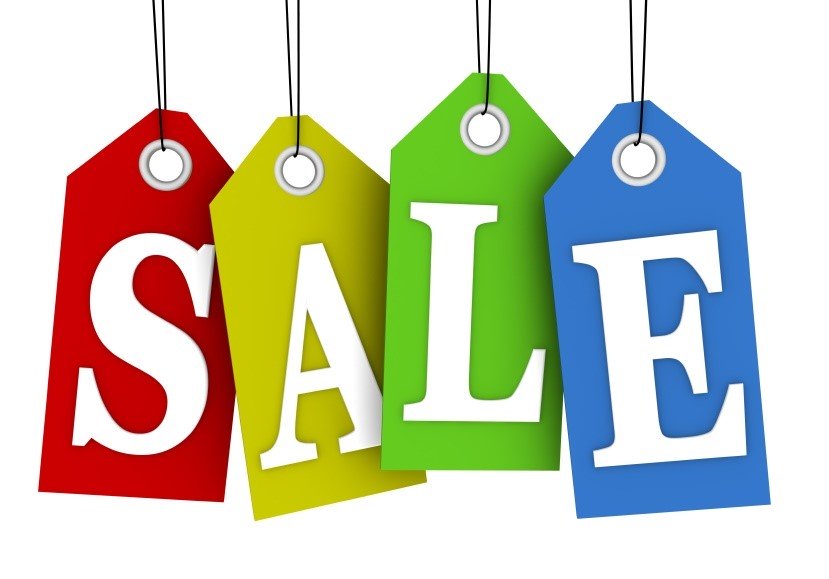